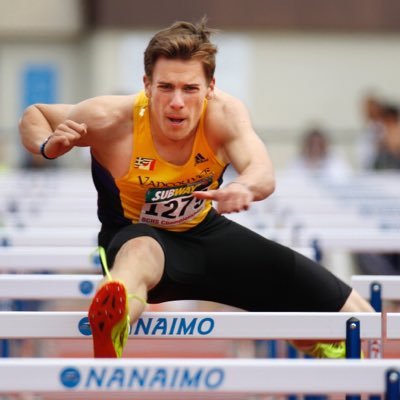 Anastas Eliopoulos of the Vancouver Olympic Club will enter the 2017 Harry Jerome Indoor Games presented by TELUS on February 4th at the Richmond Olympic Oval.

He recently announced he will attend the University of British Columbia next fall. Anastas will be studying in the UBC Faculty of Arts with an ambition to eventually study law. He is a reservist in the 15th Field Artillery Regiment of the Canadian Armed forces and a hockey player who referees in the Vancouver Thunderbirds Minor Hockey Association. 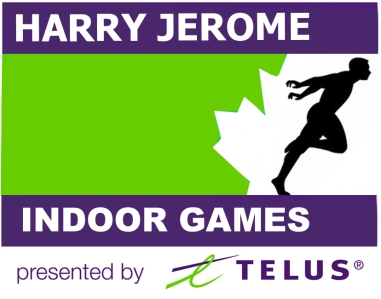